James Corden takes a moment to spotlight the Korean super group BTS and its fans, known as the BTS Army, for donating a total of $2M to Black Lives Matter. In addition to their generosity, fans of the biggest K-pop bands in the world have been taking over controversial and hateful hashtags and trends on Twitter. To say thank you, James shares a new clip from his Carpool Karaoke with BTS, in which the group makes an insane “Baby Shark”-“Shots” mashup. 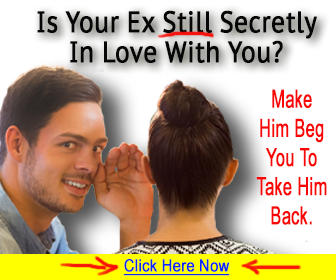